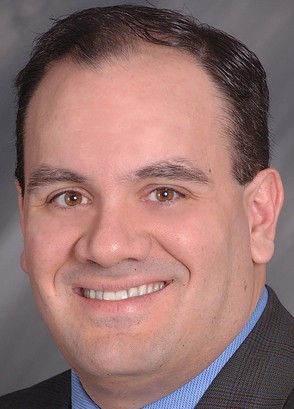 Citizen Journalism with a Better Flavor

THYME's Guide to the Most Influential

While the 'other' weekly news magazine looks for its 100 most influential people, THYME went looking for the heroes of hometown politics. We didn't have far to go.

Augusta County, Virginia is situated at the junction of two major US interstates but is still a fine mix of rural and urban elements. Manufacturing, Agriculture and Transportation exist in a balance that makes the area desirable as home or as a potential business location.

The mix that makes Augusta rich in potential also creates unique challenges for local government. Old paradigms are not adequate for addressing these challenges.

Fortunately Augusta is seeing a renaissance in citizen involvement in the process that should inspire people across the fruited plain.

Typically 'off-year' elections were uninspiring events with low turnout and predictable outcomes. That was before Augusta's current board of supervisors rubber stamped a fatally flawed assessment and set in motion a citizen protest directed at their lack of having a voice in Verona [the seat of the Government Center].

The unrealistic assessment numbers resulted in reduced distribution of state revenues. Public safety and education resources were understandably stretched. Pastures supervisor Tracy Pyles is already in the fight, having previously introduced a motion to discard the new assessment. This election cycle sees some new candidates stepping forward to seek seats in other districts. David Karaffa is running for the position in the Beverley Manor District and Dr. Kurt Michael in adjoining Wayne.

Here are candidates who are stepping up to create solutions in such areas as fire protection. They are putting together real proposals for real problems. They deserve a hearing and your vote on November 8th.

Look for another important hat being thrown into the ring on April 30th. Augusta County will become a model for other localities to follow. Jason Bibeau invites all concerned citizens to come out to the Government Center at 9:00am this coming Saturday. THYME will have more on this important story as it unfolds.
Posted by Bob K. at 8:43 AM No comments: