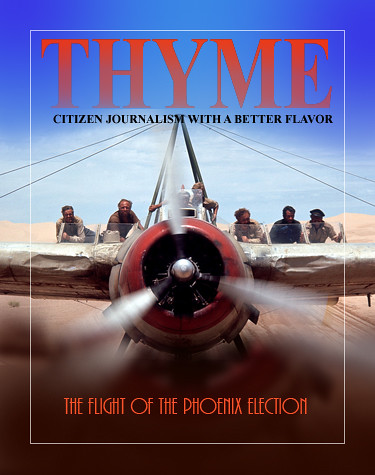 By Bob Kirchman
In the last election, an article appeared comparing the urgency of the election to the situation facing the passengers on flight 93 on September 11, 2001. [1.] It’s then anonymous author, ‘Publicus,’ made a great point. Too often Conservatives approached the dangers facing the republic with not enough of a sense of urgency. The 2016 election was indeed of grave importance. But now it is 2020 and the urgency of the situation has only become more pronounced. After the country seemed to be taking a better course the pandemic and civil unrest threw sand in the engine of recovery. Here we are, much like the cast of Flight of the Phoenix, stuck in a bad place.(read more)
Posted by Bob K. at 8:09 PM No comments: